The relationship between information sharing, media and technology, whether in the form of papyrus, printing press, TV, or the Internet, has always been significant in shaping content, the roles of audiences and producers (journalists, editors, companies). 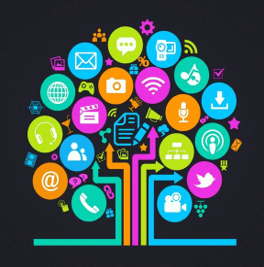 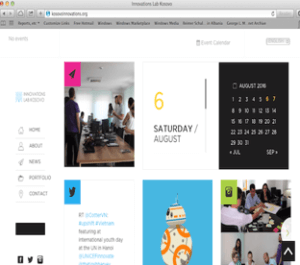 Websites, once mainly serving as conduits of information (one-way communication) now increasingly function as and through interactive platforms. 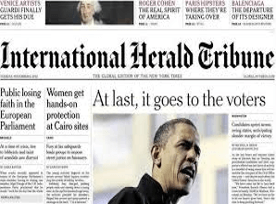 New and traditional media are increasingly converging. Newspapers and magazine are now also available online and communicate with readers through social media and use new media to inform (websites, online videos, etc.). 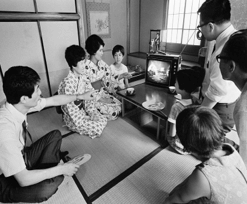 A family in Japan viewing the Apollo 11 landing on the moon on 20 July 1969. Television, since its availability for home use in the 1950s, has been considered as the most influential form of media on public opinion until the invention and dissemination of the Internet. 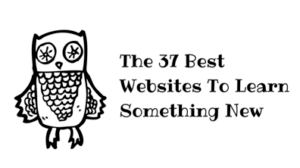 On-line leaning is just one example of the broad use of the Internet today. Through the use of new applications users can learn and develop all kinds of skills (language, math, design, etc.) and even attain higher education degrees on-line.

Traditional media (referred to as old media or legacy media) are means of communication, and expression, including TV, newspapers, radio, magazines, movies, music studios, books and other forms of printed publications (forms that existed before the advent of the Internet). Formalized distribution, content and interaction characterizes this form of media.

New media (referred to as social media) are means of communication, and expression, which use digital communication technologies. Relying on the internet these include websites, blogs, wikis, online newspapers and magazines, video games and social media. A defining characteristic is interactivity.

As part of new media, social media refers to a group of communication means dedicated to interaction, information sharing, and collaboration. Social media are characterized by users’ ability to create and share content.

See this link on how microbloggs can be used in education: https://net.educause.edu/ir/library/pdf/ELI7051.pdf

Together with one or more friends write down and compare answers to the following questions.

What are the different kinds of new media available?

Which ones do you use? Why?

How do you get access to these media? (At school, at work, at home, mobile)

Think of a media story that recently left an impression upon you.

Who told you about the media/story?

Who did you discuss with and how?

Did you read on the story, watch a video, comment or make a post (online, with friends, family?)

Do you feel your opinion matters? How? Why/not?

Did you feel well informed?

When do you feel well informed?

What similarities and differences did you notice between the different media?